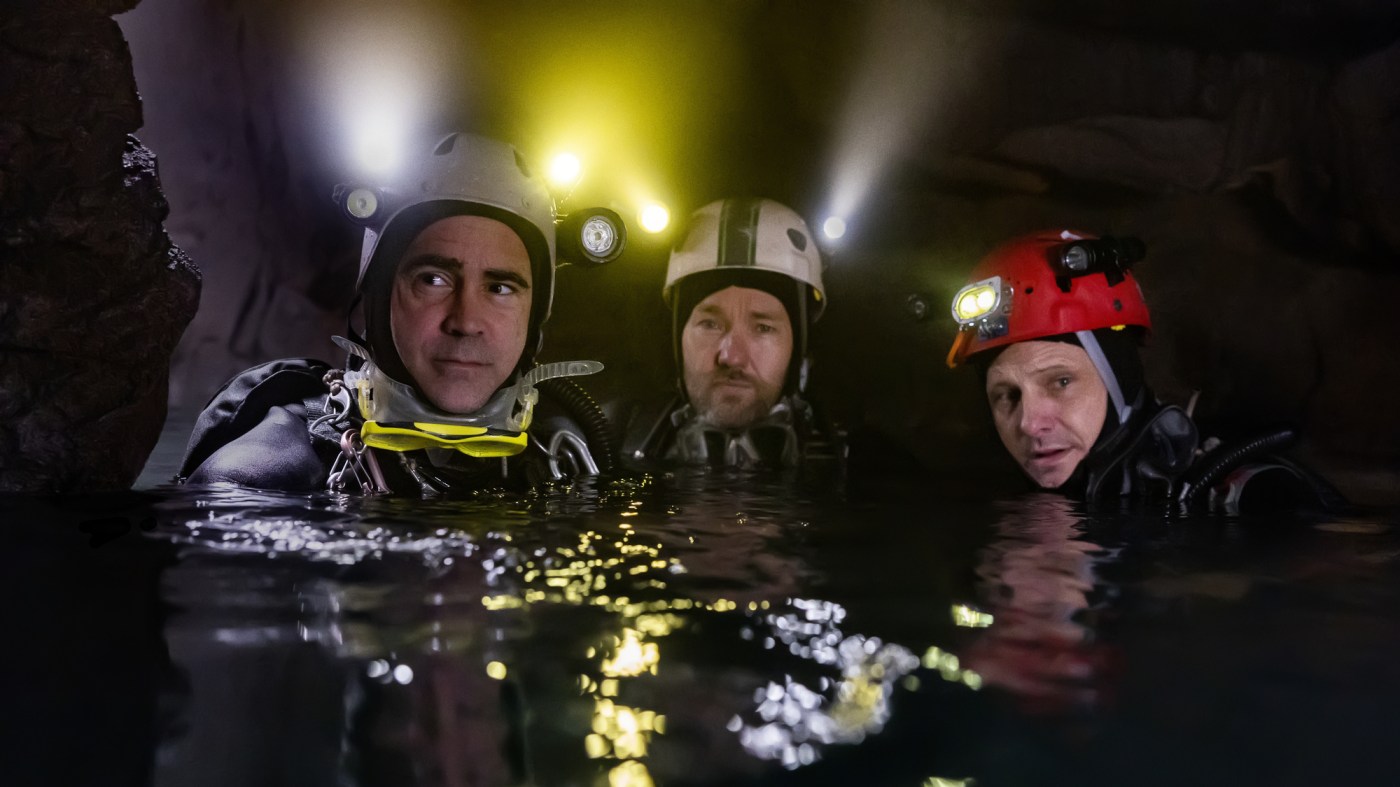 Twenty-seven years ago, Ron Howard’s “Apollo 13” saluted men with the right stuff — quiet courage and grace under pressure. This summer, he’s returned to that magic number for a similar rescue tale but traded the vastness of space for a film deep underground.

“Thirteen Lives” is a dramatization of what happened in July 2018 when 12 boys and their football coach were trapped in a flooded limestone cave in Thailand for several weeks. Like his space flick, it will take a lot of on-the-fly can-do to get them out.

This particular cave rescue is natural fodder for drama: A group of cave-diving hobbyists from Europe alongside Thai Navy SEALS and hundreds of farmers, engineers and helpers came together for a happy ending — all the boys and their coach survived. (That’s a spoiler if you’ve been in a literal cave for the past four years.) “Thirteen Lives” is available Friday on Prime Video.

There’s already been a cracking documentary — “The Rescue” from the “Free Solo” Oscar-winning filmmaking team of E. Chai Vasarhelyi and Jimmy Chin, who used body-cam footage of the rescue — and a Netflix six-part mini series that debuts in September.

Each of those has a focus — “The Rescue” explores how two slightly odd middle-aged British men became central to the operation, and the upcoming Netflix series will tell the tale from the perspective of the trapped kids.

Howard and screenwriter William Nicholson have admirably widened the scope to include everything from the frantic families and religious figures to the governor, as well as how a water engineer helped the rescue effort by diverting rainfall away from the cave and the farmers who sacrificed their crops to flooding.

The overall effect is a more inclusive storytelling — no white savior narrative, great — but the cost …read more