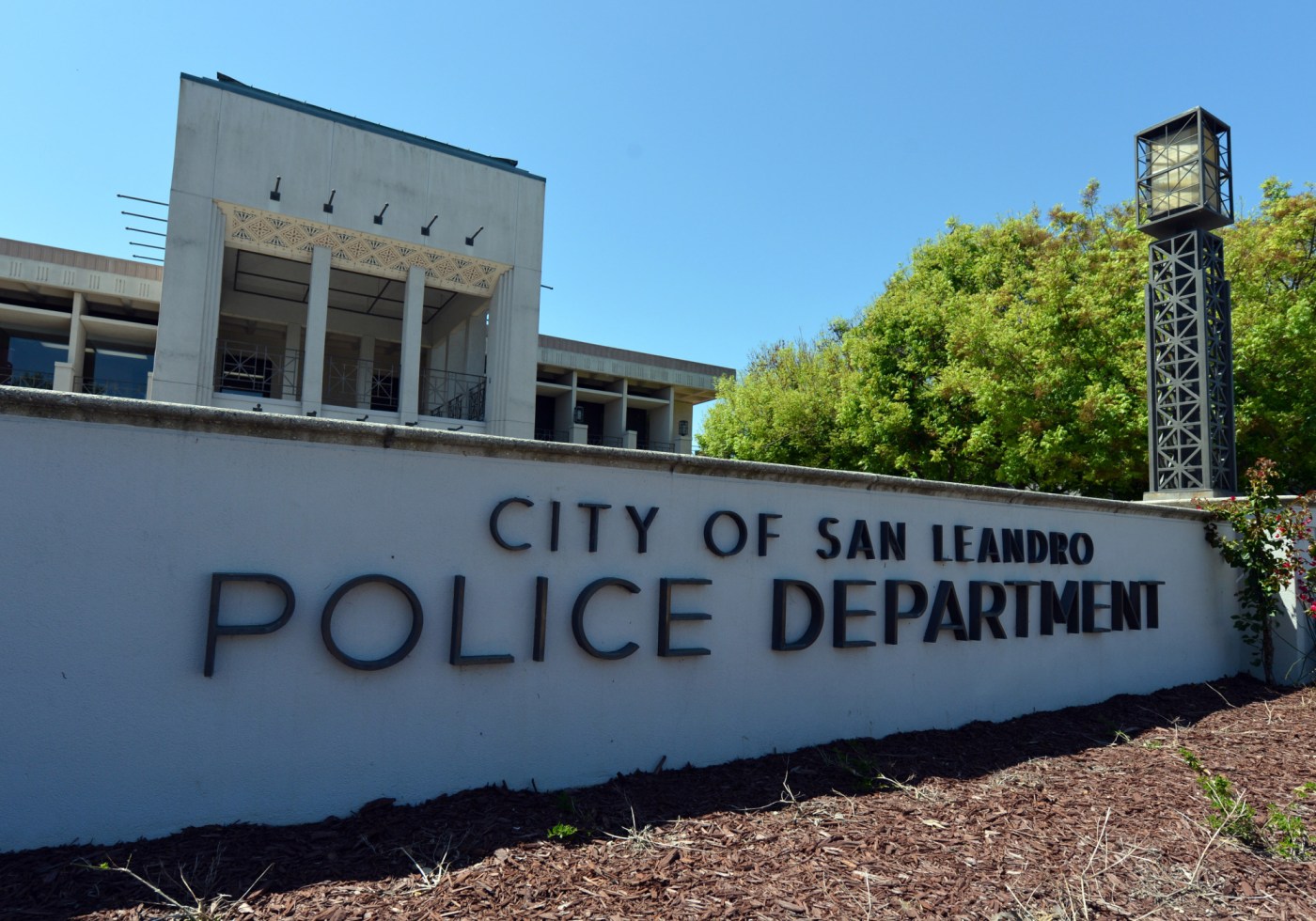 SAN LEANDRO — A 13-year-old girl was injured in a shooting Friday morning at a San Leandro business, authorities said.

The teen suffered an injury to her foot, possibly from a bullet fragment, police said. She was taken to a hospital and was in stable condition.

The shooting was reported about 11:30 a.m. at a business on the 2200 block of East 14th Street. Police did not identify the business.

The suspects fled before police arrived.

It was not immediately known if anything was taken from the business.

Man arrested in connection with fatal shooting of woman in Alameda