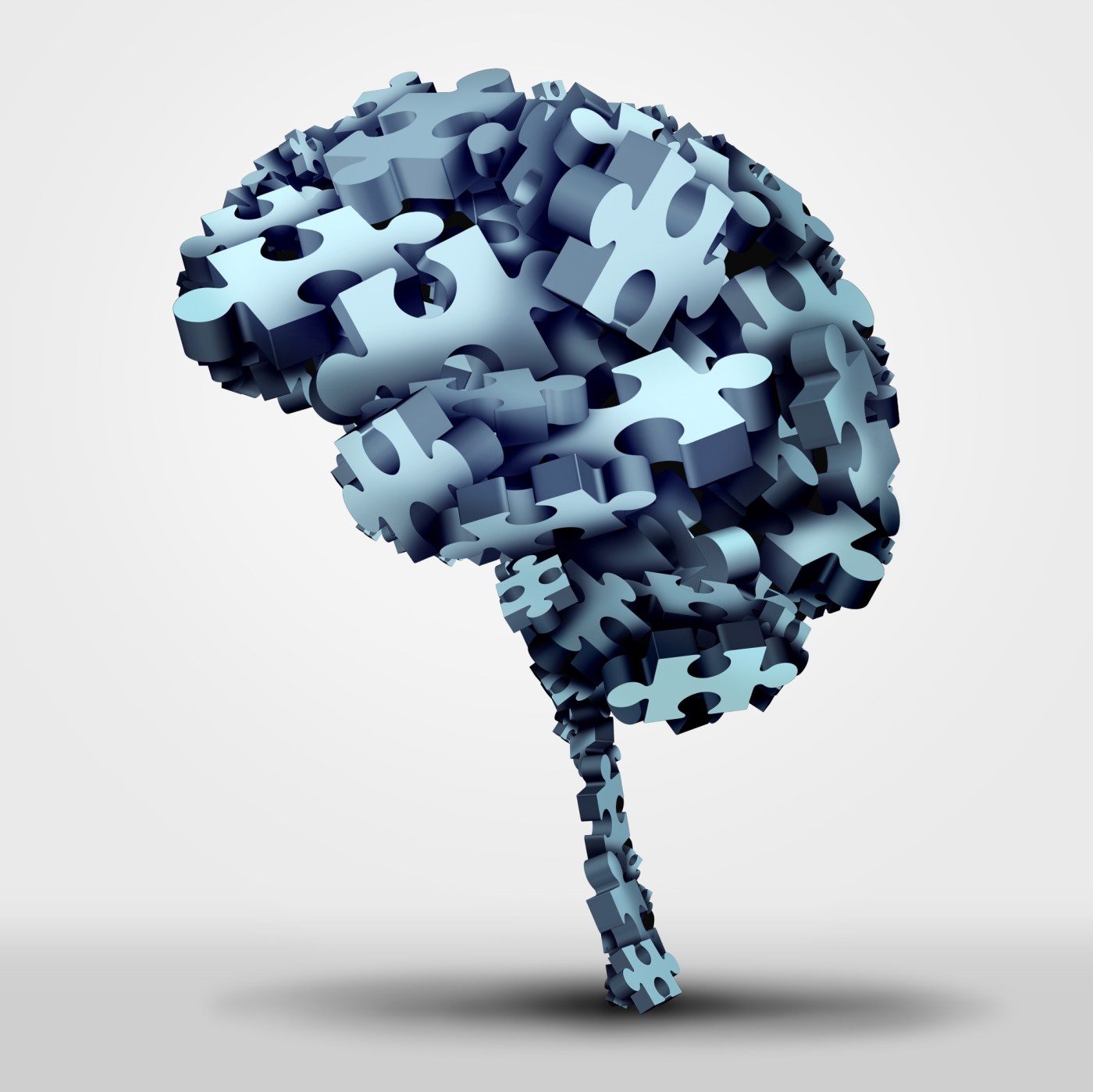 A study in Denver is trying to determine whether a history of concussions increases a person’s odds of developing cognitive or psychological symptoms of long COVID, and, if so, whether that points to new ways to treat the post-viral condition.

Daniel Linseman, a professor at the University of Denver who studies diseases and injuries that cause degeneration in the brain, said the theory is that a brain that’s already been stressed by concussions will be more vulnerable to long COVID symptoms.

But the group of researchers, which includes doctors from National Jewish Health and the Englewood clinic Resilience Code, will need to enroll enough people with and without a history of concussions to determine if that’s correct.

Some markers in patients’ blood during a COVID-19 infection are similar to those in patients who’ve had a concussion, Linseman said. That suggests that while a viral infection and a hit on the head may feel different to patients, they could share some underlying biology. If the researchers can determine what’s happening, that information could guide efforts to find treatments, by pointing to drugs to address the source of inflammation, he said.

Long COVID is an umbrella term for dozens of lingering symptoms people report after a bout with the virus, such as shortness of breath, loss of smell and a racing heart rate. This study focuses on neurological symptoms, such as “brain fog” and new mental health problems. Many people experience improvement over time, but some have been forced out of work by their symptoms.

A recent survey of adults from the Centers for Disease Control and Prevention found that about 35% of those who said they had had COVID-19 reported symptoms that lasted three months or longer, though it noted that could be an overestimate, since some people don’t know they had the virus.