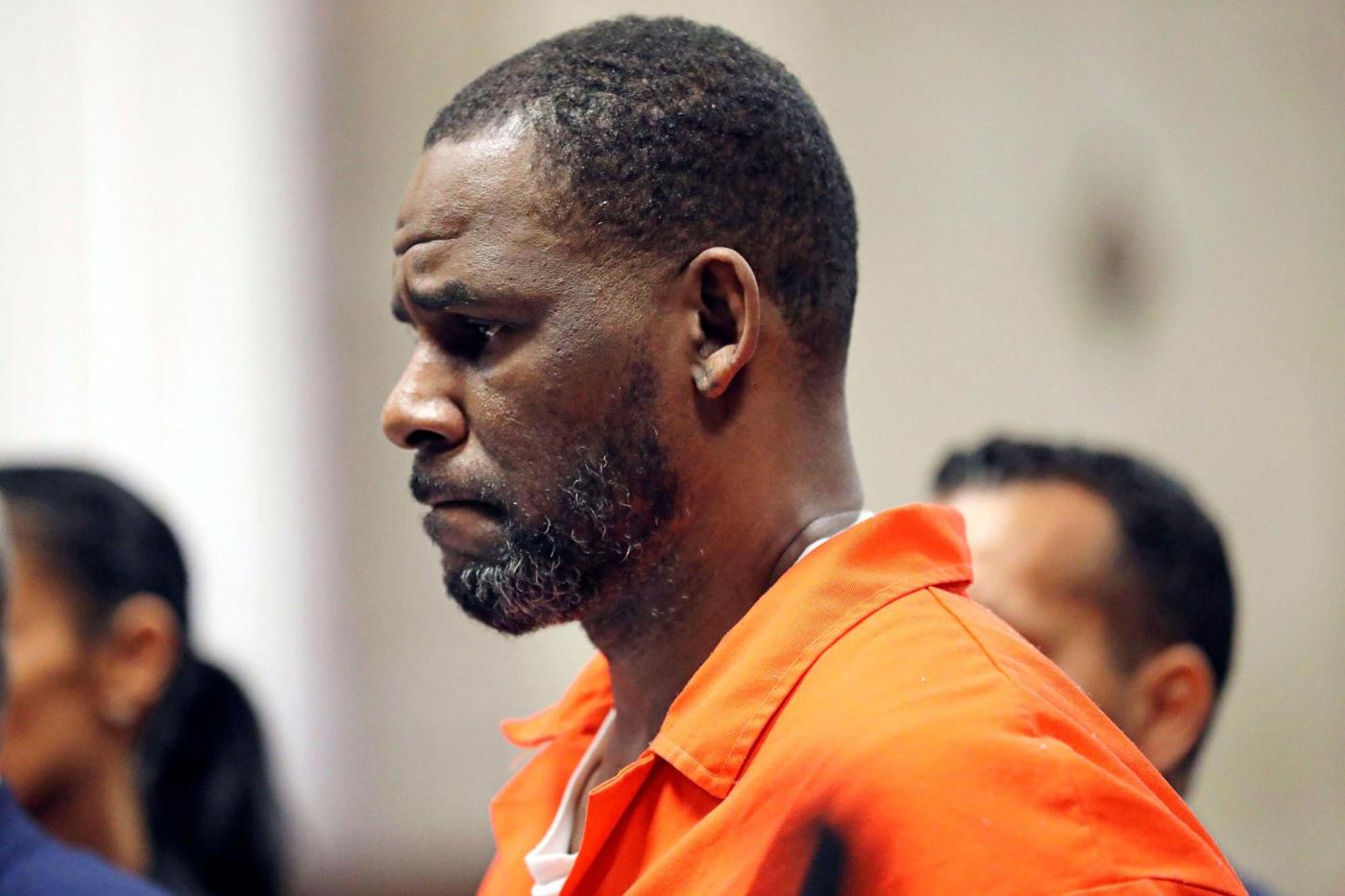 CHICAGO — With little more than a week to go until jury selection, R. Kelly’s federal trial in Chicago is shaping up to be a hotblooded, bare-knuckle legal brawl.

A barrage of last-minute filings from attorneys representing Kelly and his two co-defendants has shown little hesitance to bring new fights to the forefront — a far more aggressive approach than the legal team that defended Kelly at his trial last year in New York.

At issue in recent motions: A prosecutor’s purportedly “mysterious, clandestine, and totally inappropriate” communications with possible witnesses. A request for more information about an underage victim that was public, then quickly sealed. A longtime Chicago journalist who has been subpoenaed as a possible witness.

Meanwhile, some 100 prospective jurors are slated to show up at the Dirksen U.S. Courthouse in about a week.

Kelly, 55, was indicted in July 2019 on charges of conspiring with his former business manager, Derrel McDavid, and another associate, Milton “June” Brown, to rig his 2008 child pornography case in Cook County and hide years of alleged sexual abuse of underage girls. The trial is slated to begin Aug. 15 and likely will last at least a month.

Attorneys for McDavid early Friday filed paperwork with new allegations about Assistant U.S. Attorney Angel Krull, one of the lead prosecutors in the case until 2020 when she transferred to another district of the U.S. attorney’s office. Sources told the Tribune she left Chicago to be closer to an ailing relative.

Prosecutors have requested until Tuesday to respond to the allegations.

McDavid’s attorneys allege Krull had inappropriate communications with a central witness in the case: the victim at the center of multiple child-pornography tapes that are expected to be played for jurors at trial. The victim, who is now an adult, is …read more