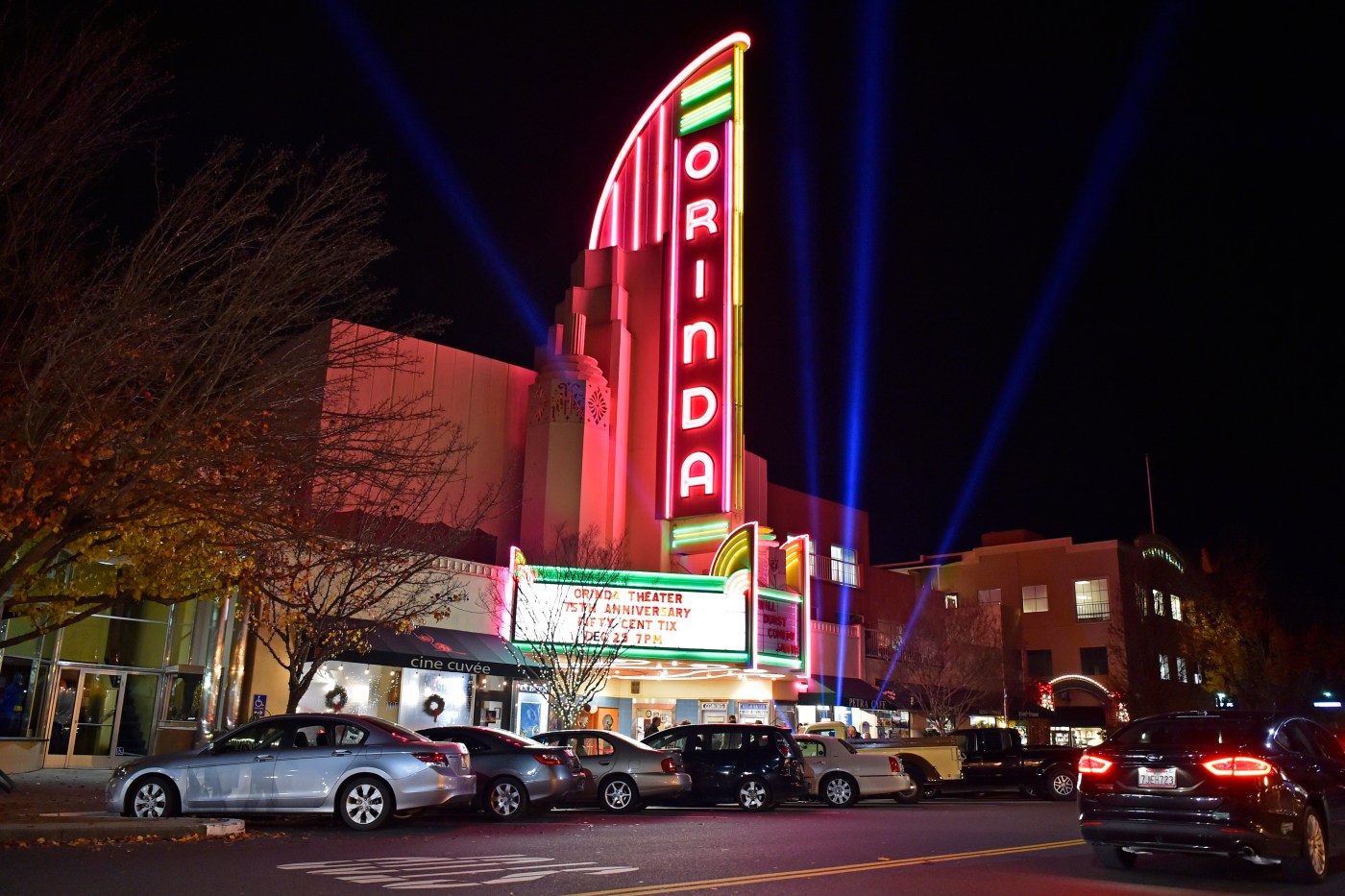 The Lamorinda Film and Entertainment Foundation’s International Film Showcase will screen the French award winner “Lost Illusions.” This film will open Aug. 26 for at least one week at the Orinda Theatre and will play Aug. 27 at the Jarvis Conservatory in Napa.

On Tap: ‘Orient Express’ auditions to be held Aug. 2-3 in Brentwood

As the story goes, Lucien de Rubempré (César winner Benjamin Voisin) arrives in 1820s Paris as a sensitive and idealistic young poet determined to write a reputation-making novel. Instead, he finds himself swept into journalism, the influence and reach of which is booming with the help of the printing press, widely available of late.

Enter today to win a $300 gift certificate, good for any gallery purchase at the Valley Art Gallery in Walnut Creek. The drawing will be held during the gallery’s open house from 2 to 5 p.m. Aug. 28. To enter …read more