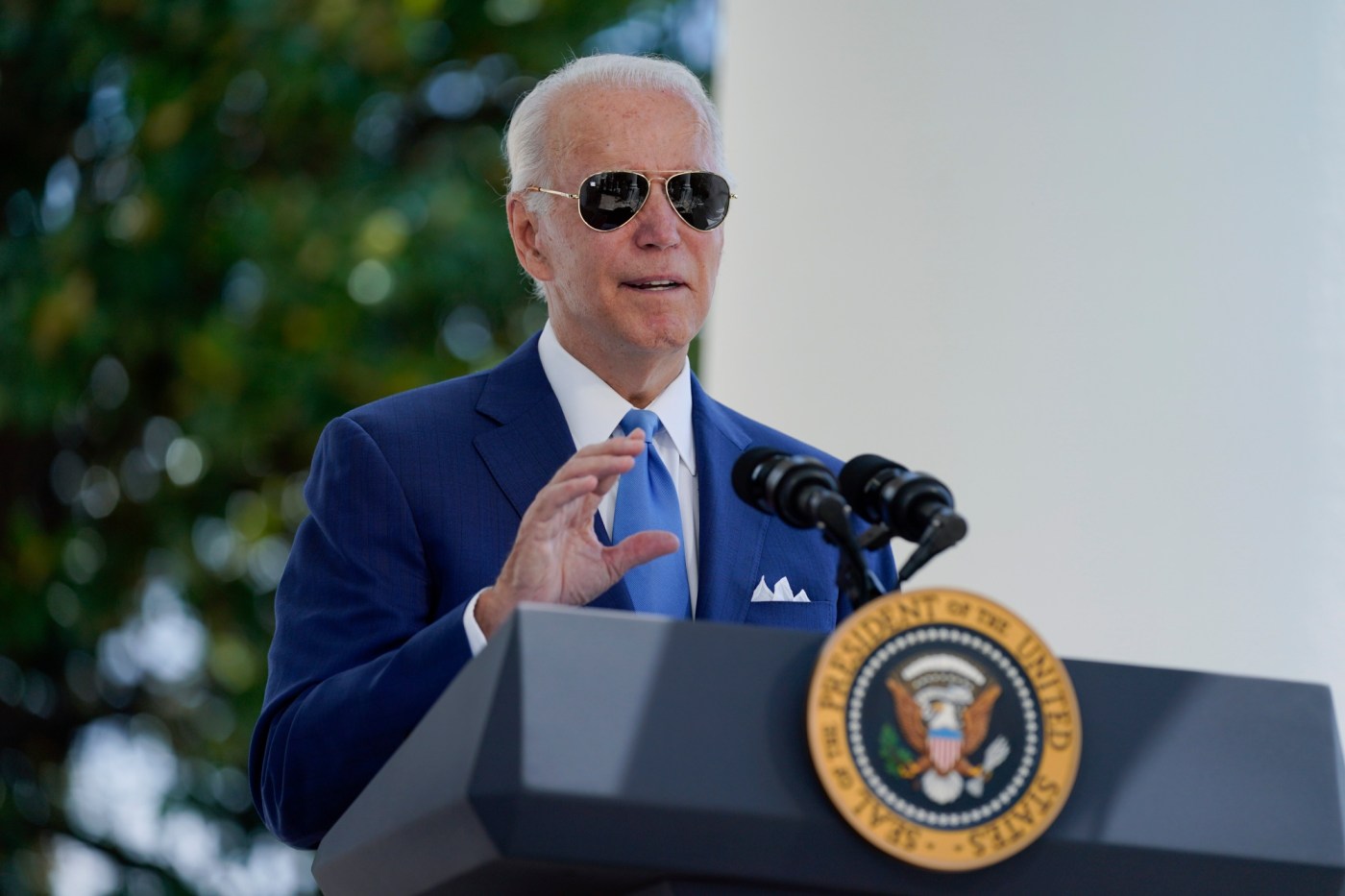 Private citizen Joe Biden and the Democratic Party were absolutely right way back when they kept demanding an investigation of what we’d just learned: Russia had interfered big-time in America’s 2016 elections — running video ads and doing lots more that helped Donald Trump win the presidency.

Then Biden and his fellow Democrats were absolutely right, yet again, in voicing outrage when special counsel Robert Mueller’s March 2019 report following an in-depth investigation didn’t produce a national determination to safeguard our democracy from those who seek to manipulate our voters, overturn our elections and destroy our democracy.

Mueller’s report had given us a detailed warning: Russia had successfully used social media “to undermine the U.S. electoral system … through what it termed ‘information warfare.’ … The (Russian) operation also included the purchase of political advertisements on social media … that by early 2016 favored candidate Trump and disparaged candidate (Hillary) Clinton.”

So today it is no wonder many of us are rightly outraged. We are witnessing another carefully schemed effort — by a very different surprise perpetrator — to manipulate voters in the 2022 midterm elections. Once again, an unexpected source has been purchasing video ads to promote pro-Trump Republican candidates in a number of states.

(Readers: Do not adjust your news screens or newsprint. You read that right.)

In one of the most cynical campaign efforts ever seen anywhere, the Democratic Congressional Campaign Committee (DCCC) and the Democratic Governors Association (DGA) have been buying ads promoting the messages and themes of stop-the-steal, pro-Trump Republicans in primaries for governor, Senate and House. Why? Democratic schemers think …read more