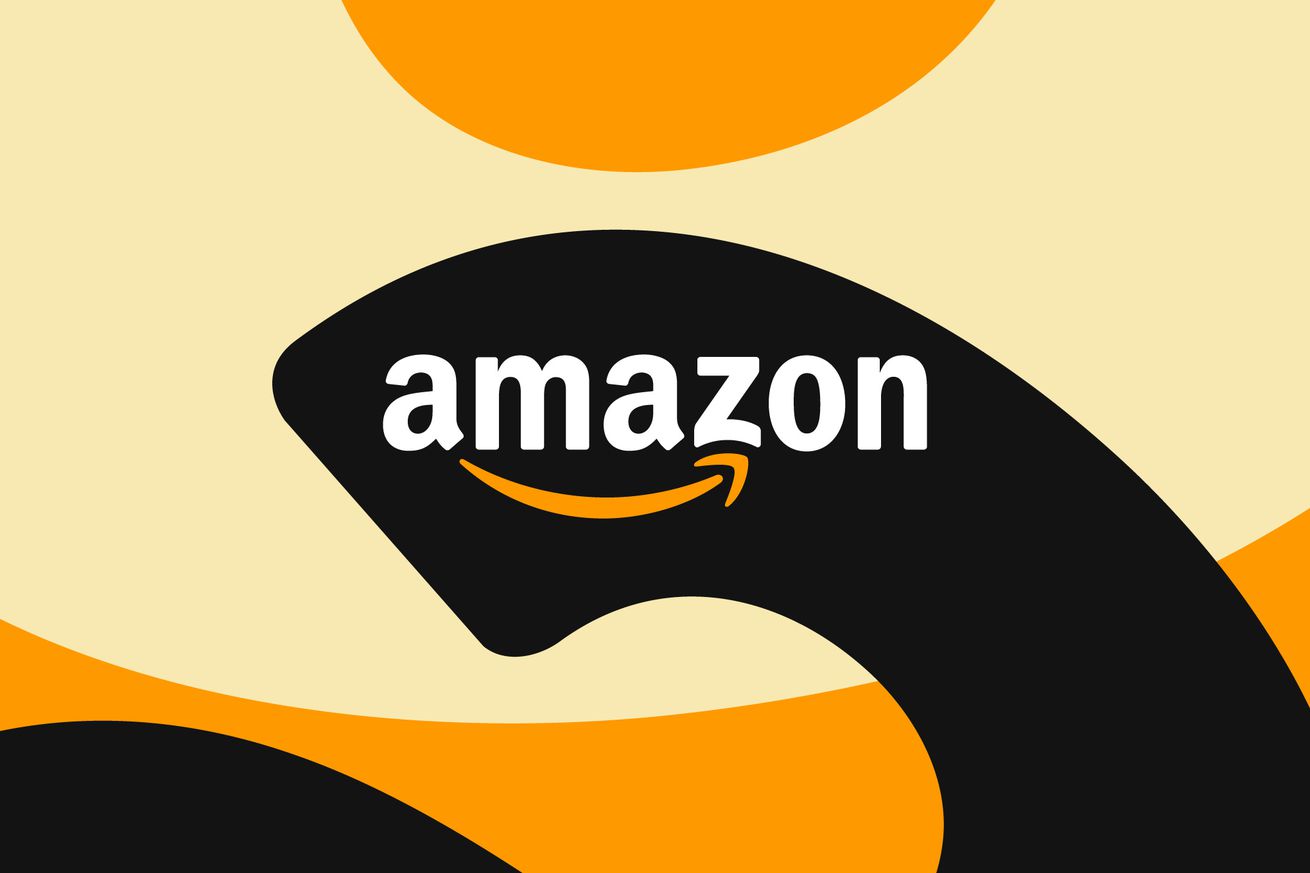 Amazon plans to limit automatic ebook returns to cases where people have read no more than 10 percent of the book, according to the Authors Guild. The change, which follows complaints that Kindle buyers were returning titles they’d fully read to get a refund, is expected to take place by the end of the year.

The Authors Guild says it reached the deal after negotiating with Amazon executives. Individual authors raised concerns about an uptick in returns earlier this year, noting that Amazon would bill them for any royalties they earned from the books. Some pinned the practice’s rise on the book community of video platform TikTok, and in a press release, the guild blamed “BookTok influencers” for encouraging people to get “free” books by…