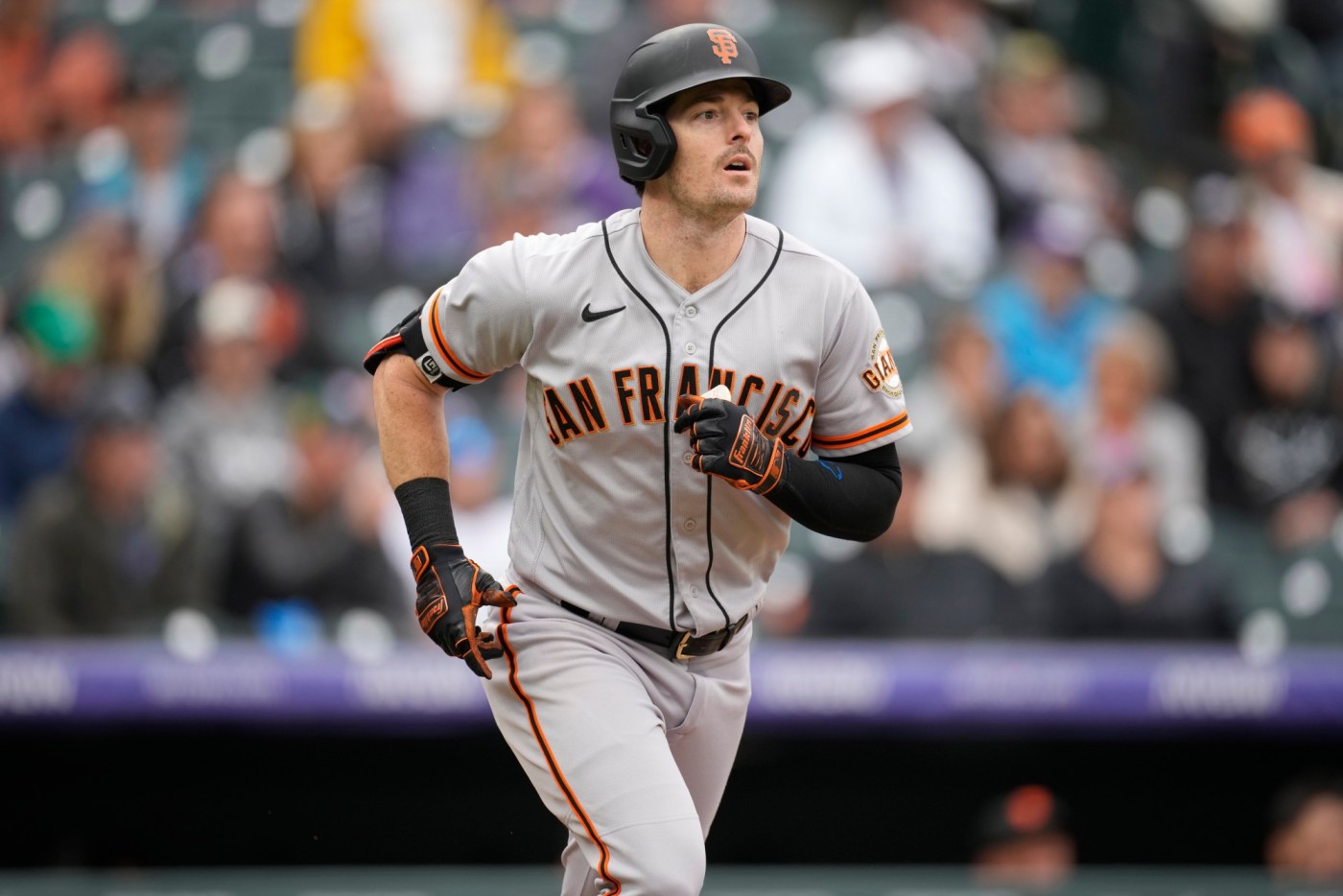 With big days from Mike Yastrzemski and Joc Pederson and an immaculate effort from their bullpen, the Giants beat the Rockies, 3-0, on Thursday, to complete their first four-game sweep of the season.

The Giants’ combined shutout — using six pitchers in their second bullpen game of the series — was their first at Coors Field since 2012 and their fifth time blanking the home team since the mile-high ballpark opened in 1997.

Here are some takeaways.

Thunder and lightning: Yastrzemski and Pederson teamed up to produce the Giants’ first two runs and turned in a pair of multi-hit efforts — while proving there are multiple ways to find success in the batter’s box.

Yastrzemski, who loves hitting at Coors (a 1.096 career OPS), hammered the hardest- and the furthest-hit balls of the game, resulting in a first-inning double and a sixth-inning shot. The double into the right field corner left Yastrzemski’s bat at 106.2 mph. The homer into the right-field seats traveled 425 feet, second only to his 430-foot shot Monday night for his longest of the season.

Pederson drove Yastrzemski home from second to open the scoring in the first with a line-drive single to center, but his other two hits didn’t leave the infield. In his second trip to the plate, he found the hole in the shift with a soft roller toward third base. And in his third at-bat, he singled on a high-hopper that shortstop Alan Trejo couldn’t handle.

It was Pederson’s third game with three hits this season. The Giants’ leader: Wilmer Flores, with 10 such games this season. Next are Thairo Estrada and Joey Bart, with four each.