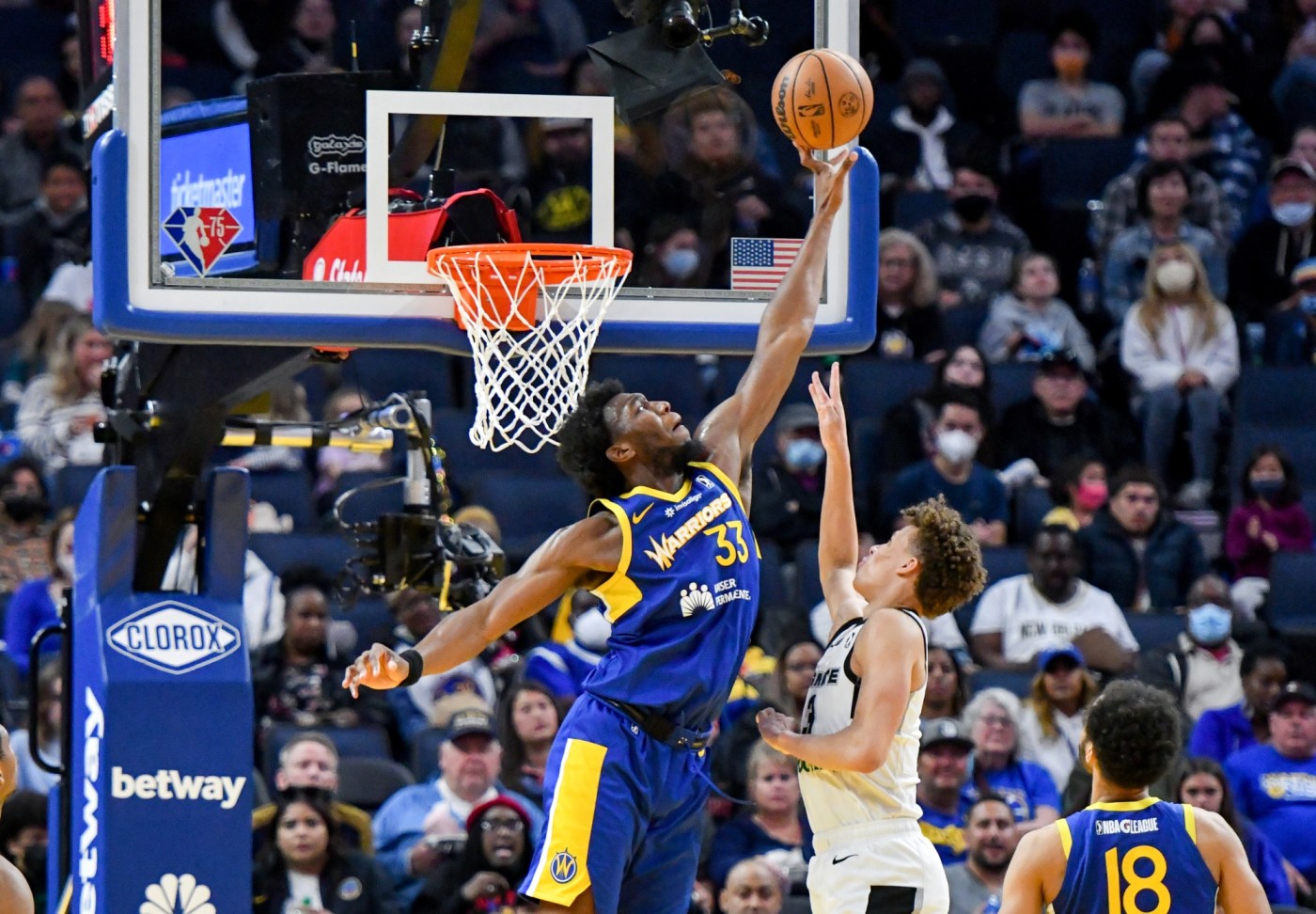 SAN FRANCISCO — Warriors general manager Bob Myers was cautiously optimistic heading into training camp last year that Golden State could be title contenders, though that was contingent on whether Klay Thompson would return after back-to-back major injuries sidelined him since the 2019 NBA Finals.

But fresh off an NBA title and with a deep roster with the top six players already established, Myers feels like the Warriors are in an even better position this year to contend for another title.

“Doesn’t mean we’ll do what we did last year,” Myers said Thursday, “but I feel like we know our team a little bit better even though the young guys there’s still a lot of uncertainty.”

The Warriors are entering training camp at full strength for the first time in years.

Thompson got to enjoy his first offseason in three years where he wasn’t rehabbing from an injury and is said to be in the best physical, mental and emotional state since the injuries. And James Wiseman is expected to have his first full NBA training camp after he made his return to the court in summer league after several setbacks in his recovery from a torn meniscus in his right knee caused him to miss all of last season.

This year’s draft picks, Patrick Baldwin Jr. and Ryan Rollins, are also reported to be good to go without any restrictions, according to coach Steve Kerr. Both players missed summer league action as they nursed injuries. Baldwin has been dealing with a pesky ankle injury that has hampered him over the last two years, and Rollins was out with a small fracture in his foot that the Warriors found during a routine physical.

“I’m really excited, this is the first time we’re healthy in a while going into training camp, I hope we can stay that …read more