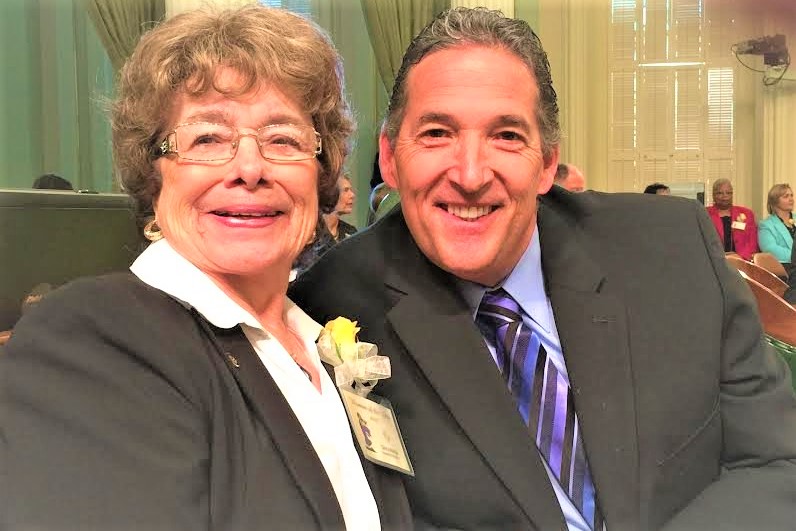 When Antioch resident Gloria Martin first heard about the Antioch Sports Legends Program at the Antioch Historical Society Museum from Eddie Beaudin, her friend and the program’s co-founder, she told him to count her in on supporting it.

That was nearly 15 years ago. Her dedication and service to the organization will be honored Oct. 1, when the Sports Legends program inducts Martin as this year’s Community Leader.

“I’m really honored to be an inductee,” Martin said. “This is such a great program, and there are so many well-deserving athletes who have come from Antioch.”

The Antioch Sports Legends Program and display were first brought to the attention of the Antioch Historical Society Museum’s board or directors in 1999 by Antioch resident Tom Menasco. It was his wish to build a program that would honor the many athletes who had lived in Antioch and went on to receive acclaim in their sport.

When the Antioch Sports Legends Program and display at the museum opened in 2007, it began pulling from a long list of Antioch athletes that started with the 1920s football player George “Bus” Ackerman. Over the years there have been many inductees who include a wide variety of sports and players who have gone on to include athletes, coaches and leaders from youth and community programs from high school through college and …read more