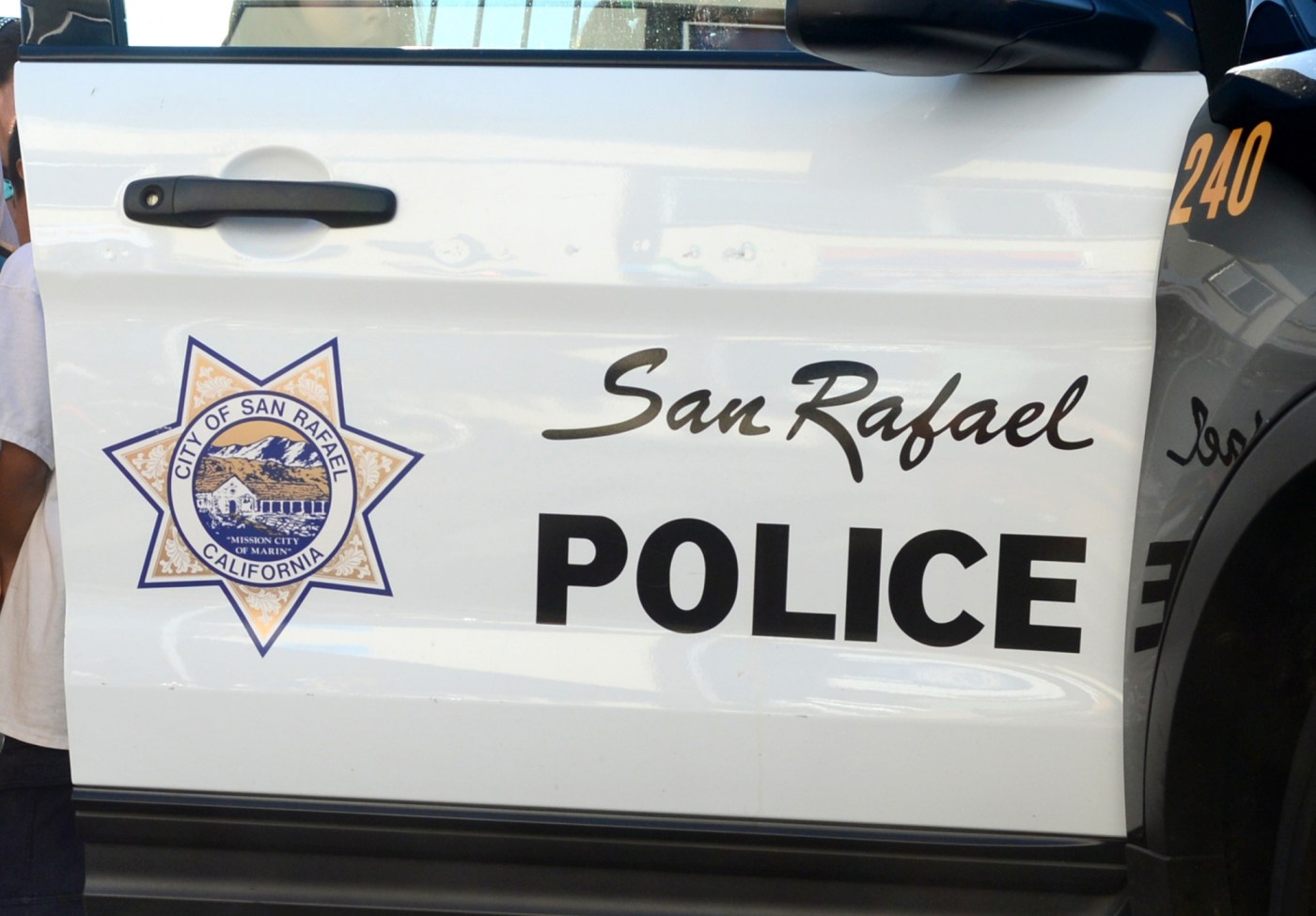 Police went to BioMarin at 770 Lindaro St. early Monday morning to investigate the collision and found the vehicle, a 2022 Infiniti QX80, in the area.

The driver, 42-year-old Jhona Marie Mathews of San Rafael, was under the influence of drugs and knocked over a light pole, said police Lt. Scott Eberle.

The Infiniti had been stolen at one point, and Mathews reported it stolen under the fake name with which she had purchased it, Eberle said. It was recovered in San Francisco.