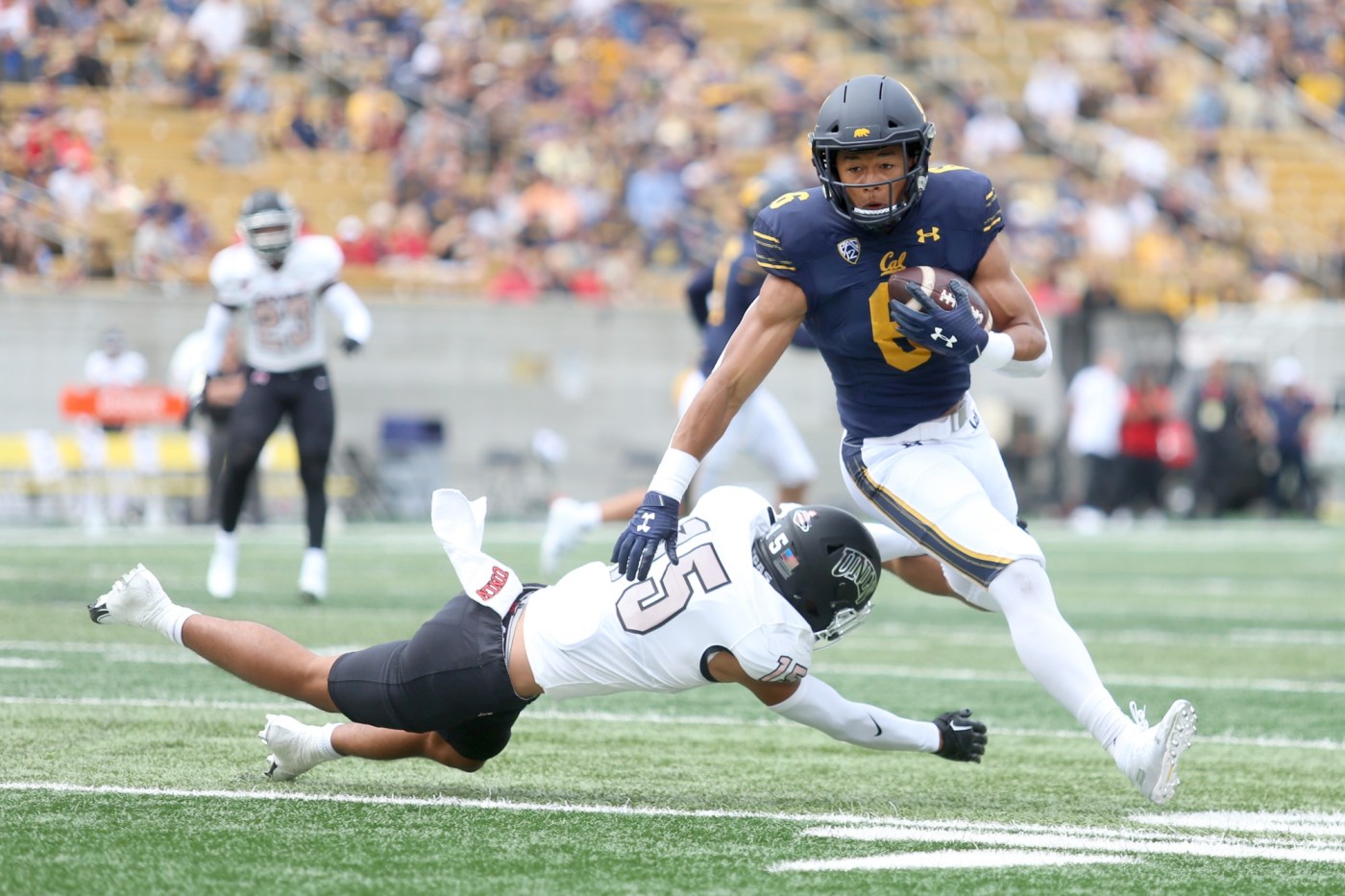 BERKELEY — Cal and Arizona have played some unusual football games over the past three decades. That’s actually putting it mildly.

In 1996, Pat Barnes passed for 503 yards and eight touchdowns in the Bears’ 56-55 quadruple-overtime victory, which wasn’t secure until Arizona coach Dick Tomey’s trick play for a two-point conversion failed.

Then there was last season, when the Wildcats arrived with a Pac-12 record 20-game losing streak and Cal arrived without 24 of its players and several assistant coaches, left home due to COVID-19 protocols.

It was an eyesore of a game, with Cal piling up more punts (11) than first downs (9) and the Wildcats escaping with a 10-3 victory.

Coach Justin Wilcox had recruiting staffers helping out as assistant coaches and flew in a former equipment manager to assist.

“It was all hands on deck at every level,” Wilcox said. But without quarterback Chase Garbers, the Bears went nowhere.

Last year’s bizarre game has not been a big topic of conversation this week, Wilcox said.

“It’s two different teams under different circumstances, different dynamics in play,” he explained. “We’ve got to take a significant step forward as a team.”

The Bears (2-1) and Cats (2-1) enter the Pac-12 opener each hoping to show they can be a serious player in a conference still boasting five unbeaten teams and four entries among the first 18 in the AP Top 25.

Cal could have taken a big step forward last week at Notre Dame, where it led 7-0 early in the second quarter, 10-7 at halftime and 17-14 entering the final period, but lost 24-17.