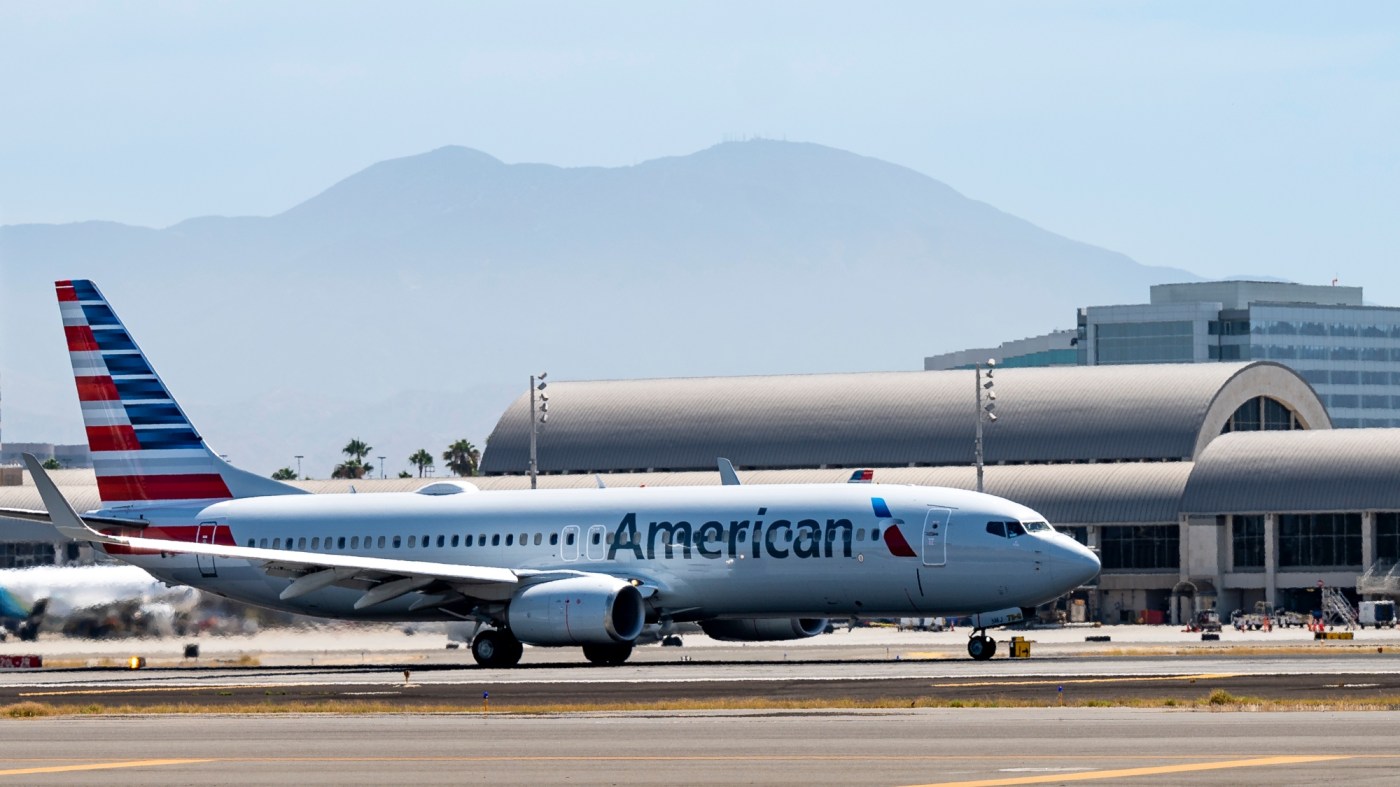 A 33-year-old Westminster man was charged Thursday, Sept. 22 with punching a flight attendant in the back of the head during a flight from Mexico to Los Angeles on Wednesday, authorities said.

Alexander Tung Cuu Le could face a possible maximum sentence of 20 years in federal prison if convicted as charged of interference with flight crew members and attendants, Ciaran McEvoy, spokesman for the U.S. Attorney’s Office said in a statement.

The attack, aboard American Airlines Flight 377 from San Jose del Cabo, was caught on video by a passenger, who provided it to KTLA. It shows the passenger rushing a flight attendant and hitting him in the back of the head after the attendant had turned and began walking away.

Several passengers witnessed the assault and helped to pin Le down near the back of the airplane following the attack, McEvoy said. Le’s hands and legs were cuffed and flight attendants had to use seatbelt extenders to keep him restrained to a seat.

The episode began about 20 minutes after takeoff, when Le left his seat as flight attendants were doing food and beverage service. He allegedly grabbed one of the attendants by the left shoulder and asked for coffee, McEvoy said. He then grabbed both of the attendant’s shoulders from behind and walked to the front of the airplane after the attendant turned around in a defensive posture.

Later, Le took a seat near a wall dividing the first-class cabin from the main cabin, McEvoy said. A different flight attendant asked Le to return to his seat, but Le allegedly stood up in a fighting posture with closed fists.

Le took a swing, but missed, McEvoy said. When the flight attendant turned to report Le’s behavior to …read more