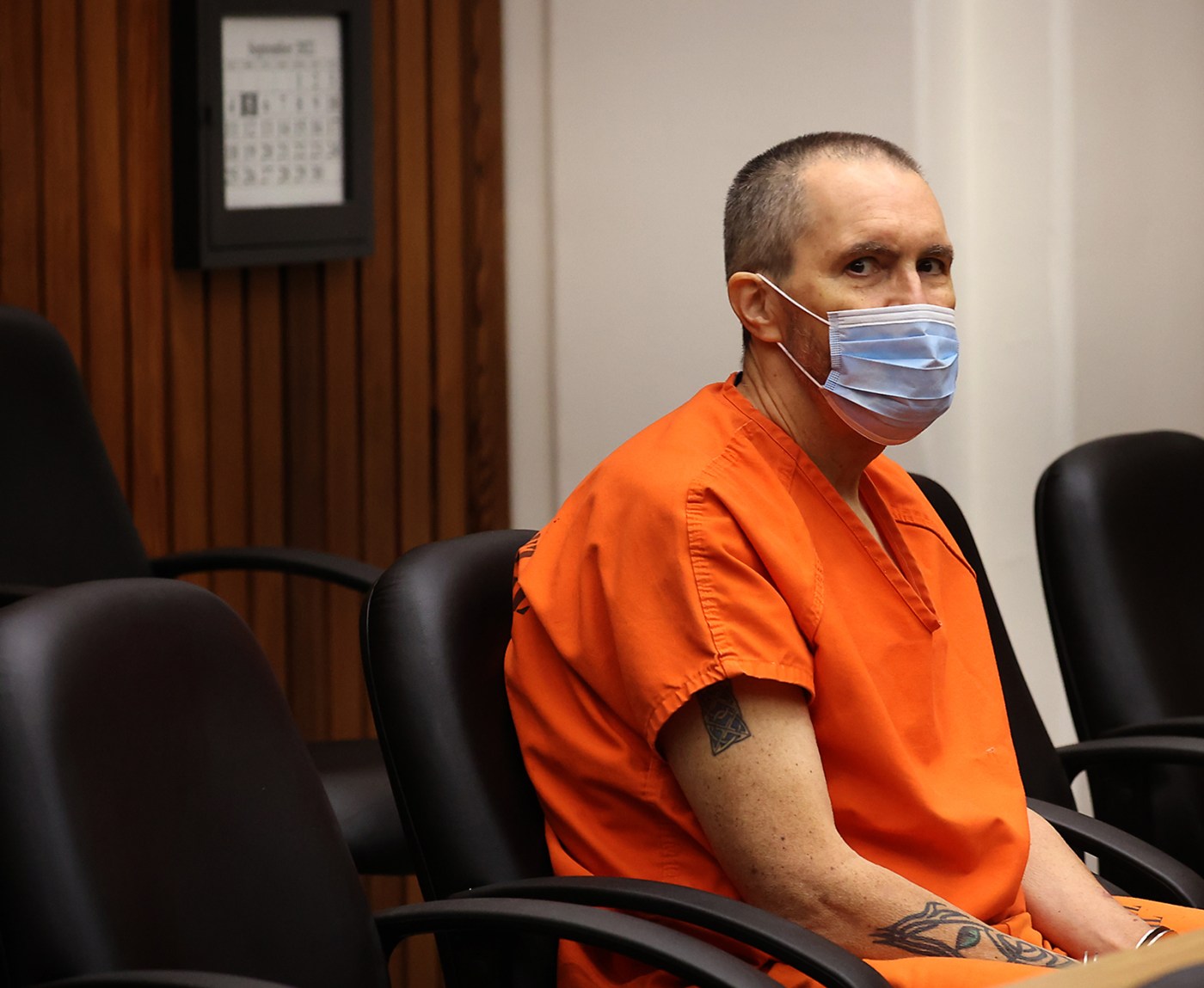 SANTA CRUZ — A former Live Oak scouts leader and foster parent was sentenced to 45 years to life in state prison Thursday, as the child molester heard emotional statements from some of his numerous victims.

Carl Guerin, 60, sat quietly with his attorney by his side, watching carefully as both those directly affected and their chosen spokesperson came to the podium before Santa Cruz County Superior Court visiting Judge Vernon Nakahara. Guerin did not provide the court with a statement, neither in written form or verbally.

This week’s sentencing comes after Guerin and the Santa Cruz County District Attorney’s Office struck a plea deal, announced in July, just prior to trial. In the deal, 50 of the 57 charges against Guerin were dropped, relating to seven of the case’s 10 victims. Guerin was sentenced to six felony counts of a lewd act on a child under 14 and one felony count of a lewd act with a child 10 or older.

“I hope that you understand that it is my belief that with your courage coming forward — indeed, ready to come testify about what happened to all of you — you helped make this community a safer place,” McCormick said. “I want to thank all of you for that.”

Asked outside the court for the reasons the case has stretched over so many years, McCormick cited both the coronavirus pandemic’s impact and a continuously evolving case, with a new victim coming forward as late as June of this year. According to victims present in court, there also were several different prosecutors assigned the case for its duration.

After the sentencing, several women who said Guerin sexually abused them while they were children living in his home shared their …read more