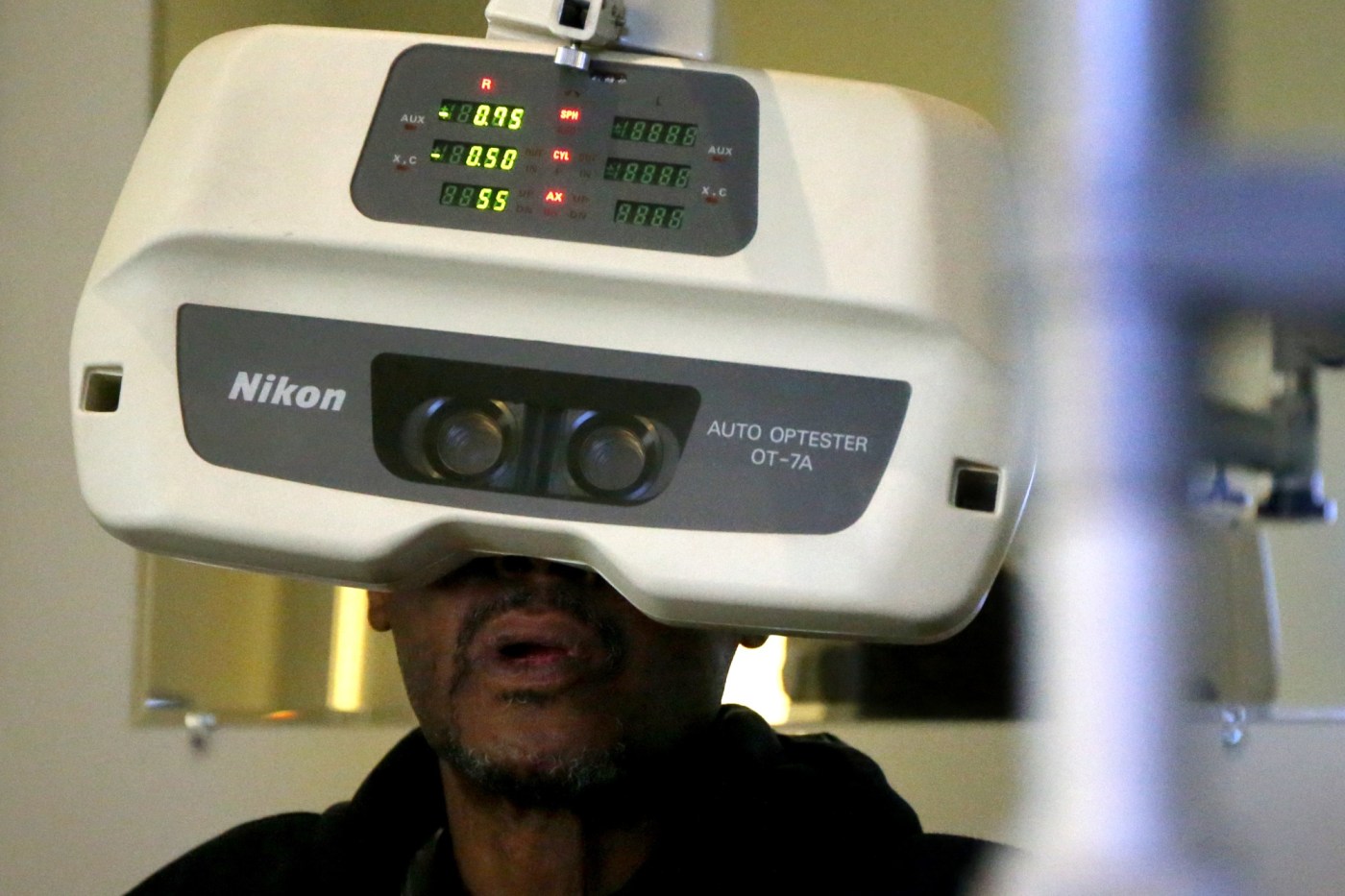 So it’s universal healthcare in name only — despite Gov. Gavin Newsom’s repeated boasting about it — because millions of people are denied access to preventive medicine or treatment of their ailments.

There’s a little-picture partial solution to the access dilemma on the governor’s desk — one of 680 legislative bills as of Wednesday that Newsom must sign or veto by Sept. 30. This measure, AB 2236, concerns only vision care — but would affect millions of patients.

It pits two quarreling families against each other: primary care eye doctors and eye surgeons. The former are optometrists, the doctors you go to for an annual exam. The latter are ophthalmologists, the surgeons who remove cataracts, for example.

This is a battle over turf. The docs want part of the surgeons’ market share.

The optometrists argue the fight is about providing convenient care in the office and expanding patient access.

The surgeons, represented by the powerful California Medical Assn., argue it’s about safety — doctors performing procedures for which they’re not adequately trained.

“Kristine Shultz, executive director of the California Optometric Association, says of the primary care eye docs and surgeons: “They work together in the real world. It’s just in the state Capitol where they start fighting.”

These are called “scope of practice” battles.

The bill, by Assemblyman Evan Low, D-Campbell, would expand the optometrists’ role in vision care. The measure passed the Assembly with no votes to spare, 41 to 11 — with 28 legislators abstaining — after a passionate debate just 10 minutes before the deadline on the final night of the legislative session. There was bipartisan support, but also skittishness.

Under the bill, optometrists could not perform initial cataract surgery. …read more