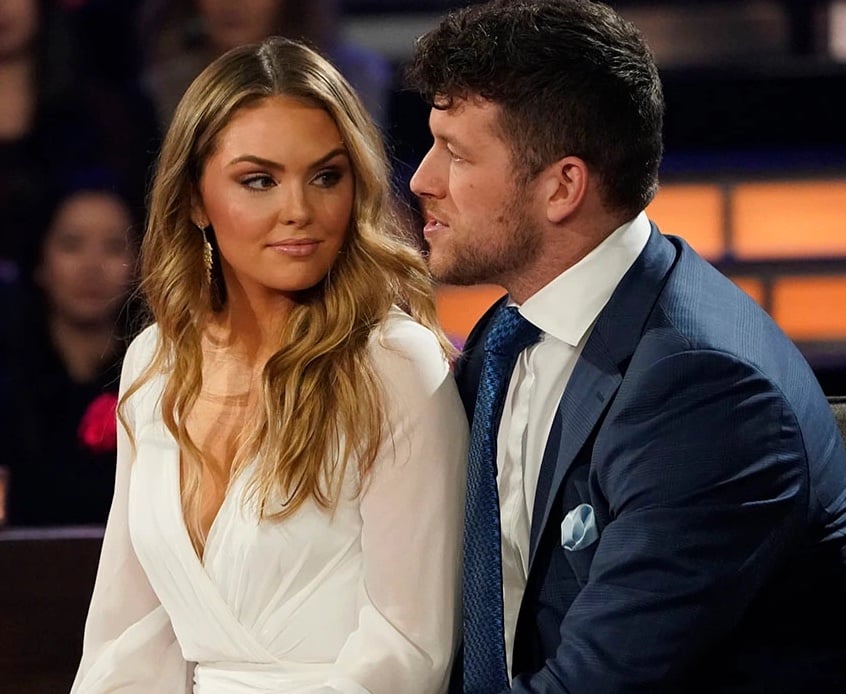 In news that should not come as a surprise to anyone that has followed The Bachelor or The Bachelorette for almost any period of time, Clayton Echard and Susie Evans have broken up.

The development just about a month after Echard confirmed the pair were gonna try a long distance relationship.

At least for now, things sound pretty amicable at least.

Clayton and Susie used a joint Instagram statement to update their fans and followers on Friday evening.

“With incredibly heavy hearts, we wanted to share that we have decided to go our separate ways,” reads the message.

“For anyone who has ever loved, knows this was a painful decision to make and not one taken lightly.

“We understand that there will likely be a lot of questions about this decision — social media is definitely a highlight reel and much of our experiences together we have kept private as I’m sure most can understand.

“But we will share this — although this last year together has brought us so much joy and so many laughs, there has also been a significant amount of pain.”

Echard starred on the most recent season of The Bachelor.

He scored Gabby Windey and Rachel Recchia (who went on to become co-leads of The Bachelorette) after he learned on the season finale that he still has a chance with Evans.

The two did not get engaged to close out the season, however.

They merely agreed to date.

Will Susie Evans and Clayton Echard make it down the aisle? Let’s just say this: The odds are STRONGLY against them.

In their break-up confirmation, the pair continued:

“We know no healthy relationship comes without its struggles, but we’ve realized that we were not prepared for the external forces that hindered our ability to not only heal as individuals but also as a couple.”

The exes added they are “focused …read more